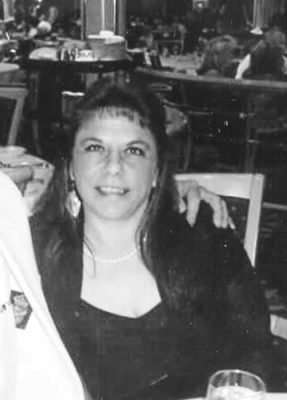 She married and brought four children into the world, then married again and gained three more. Her family was the center of her world.

She had many different jobs during her life including working at schools, nursing home, motel and gas stations, but she would tell you her greatest accomplishments were being a wife, mother and grandmother.

Tammy was a very kind hearted person to everyone that had a chance to meet her. She was always willing to help anyone in need.

Tammy leaves behind her husband, Barry Walter; children, Erica, Victoria, Barry Jr., Lee, Jason, Jessica, and Joseph; as well as seven grandchildren who were the light of her world.

Services for Tammy will be held at 10 a.m. Aug. 3. at Susanville Assembly of God. 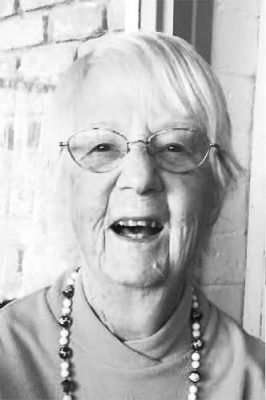 Fai was a loving and nurturing mother to their five children and a devoted and actively involved partner during Carl’s ministry serving several California United Methodist churches, including Montague, Gazelle, Westwood and Greenville between 1951 and 1962, Mount Shasta between 1963 and 1973 and Susanville between 1973 and 1986. In 1986 Fai and Carl retired to their beloved ranch on French Creek in Scott Valley.

Fai was, by nature, an empathetic, supportive, politically active and aware, assertive, and tolerant individual, as evidenced by her involvement in the Vietnam peace movement, support for prisoners and their families and her advocacy for social and environmental justice. Fai’s passion for growth and learning was demonstrated when she returned to school at the age of 30, subsequently completing her bachelors of science degree in psychology in 1976. Fai was an avid reader and a talented soloist and piano player. She enjoyed knitting, quilting, stain glass artistry, gardening, and travel.

Fai’s strong, adventurous, tenacious and independent spirit was balanced with the loving care and support, patience, generosity and kindness she shared with all those she encountered. She will be deeply missed by her family and all who knew and loved her.

A memorial service is planned at 1 p.m. Saturday, Aug. 10. at the St. Barnabas Episcopal Church, 701 Lassen Lane in Mount Shasta.
In lieu of flowers, donations may be made to the Nature Conservancy or Shasta Methodist Camp, two organizations that were dear to Fai’s heart. 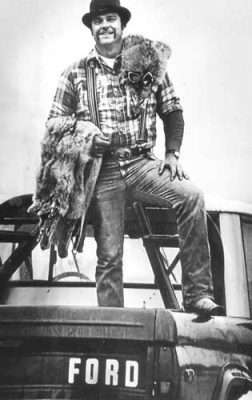 Spencer Thomas
Spencer Thomas of Adin passed away in his home surrounded by family July 12, 2019 at 71 years old and had been married to the love of his life, Jill, for 49 years.

Spencer was born Nov. 24, 1947 in Hayward, California but visited his family’s homestead at Peterson Ranch, in the Fall River Valley regularly from the time he was a child. As soon as he could leave home and work on his own, at 14, he fled to the Fall River Valley and eventually graduated from Fall River High School. Spencer and Jill married in 1969, moved to Adin in 1975, where they raised their four children, and Spencer could again be near his dream of the Peterson Ranch and all its rich ancestral history.

Spencer was a life-long member of the Fur Takers of America, a president of the California Trapping Association in the early 80s and Trapper of the Year in 1981.

He worked construction during the summers and trapped during the winters to support his family, always having at least one of his kids with him. Spencer was part of the Operating Engineers since he was 17, working for all the major contractors in the nation.

Spencer’s passions in life were being in the high desert while trapping in the winter, respect for his elders, family bonding, researching and connecting with ties to pioneer ancestry, building and landscaping his family home in Adin after working a week away — coming home to a clean house and reclining in his chair to sit back and appreciate all he built. Spencer died with many projects left to do as he was an admitted workaholic.

Spencer was preceded in death by his parents Bob Thomas and Eleanor Bidwell Thomas; as well as his brother Elree LeMay.

Donations in honor of Spencer may be made to Adin Community Church of their Meals Ministry. They provided a weekly meal for over a year with love and dedication, and Mayers Memorial Hospice.