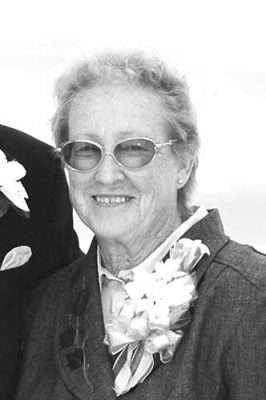 Mary Lou Young
It is with great sadness that the family of Mary Lou Young announces her passing Saturday, June 22, 2019 in Reno, Nevada. Mary Lou was born to George W. and Bernice H. (Drake) Shedd on Oct. 23, 1940 in Twin Bridges, California.

Mary Lou was passionate about the outdoors and spent much of her time at Eagle Lake. More than anything, Mary Lou loved her family, especially her grandchildren. She enjoyed spending time with them and always wanted to be a big part of their lives. She also cherished her friends, as she was loved by all who met her. She will be greatly missed.

A memorial service for Mary Lou will be held at Janesville Christian Fellowship, Janesville, California at 3 p.m. Saturday, July 27. 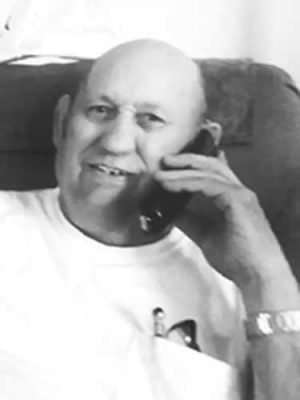 Ronald Ray Evans
California wildlife can breathe a sigh of relief after life-long outdoorsman Ronald Ray Evans, 84, passed away from cancer July 8, 2019 at Banner Hospital in Susanville with Janet, his beloved wife of 64 years to the day, by his side.

Born Sept. 28, 1934 in Tule River, California to Reece and Opal Evans, Ron was preceded in death by brothers, Donald, Doyle, and Ricky; and is survived by sisters, Maeketah Evans of Salinas, California, and Margie Maxsom, of Nampa, Idaho.

Ron was honorably discharged from the National Guard Tank Division May 8, 1957 and was a member of the American Legion in Spalding, California.

Ron spent nearly 50 years as a dental technician but most will remember him first as an avid hunter and fisherman with a successful guide service at Eagle Lake where he was known as the “Loose Goose.” Ron was a skilled storyteller and never lacked for material thanks to a lifetime of adventures he was always willing to share. He enjoyed training their beloved dog Duke, named after his favorite cowboy, of course. Ron was known as Dad, Daddy, Papa, Grandpa, and Great Pa to his family, but most of all he was known as a great man who enjoyed spending time with his loved ones. While he will be missed by all, we are comforted by the thought that he and Bruce already have their lines cast out in that great lake beyond the sky.

A Celebration of Life service is planned at Susanville Church of the Nazarene, 1825 Spring Ridge Drive at 2 p.m. Saturday, July 27. A potluck will follow and all are encouraged to share their favorite memories of Ron. 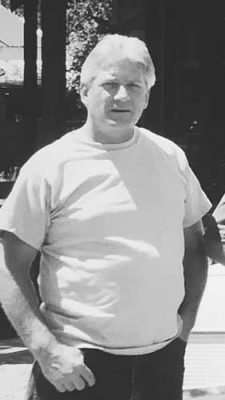 Timothy “Darrell” Heffley
Darrell passed away unexpectedly Wednesday, July 3, 2019 at the Heffley family home in Fall River Mills at the age of 60.

Darrell and Gail raised three boys, Kenneth Trejo, Cedric Trejo and Timothy Heffley. Darrell and Gail spent time raising their family in the Westwood area. The family enjoyed fishing, camping, wood-cutting and attending large family events together. Darrell and Gail taught the boys how to drive while exploring the forest for firewood. Darrell would frequently take the family to the Westwood Gun Club to shoot rifle and pistol together. The family grew older and moved to other areas of northern California and northern Nevada. Darrell returned to Fall River and lived at the Heffley family home until his passing. The family would like to extend their gratitude to everyone for their kindness, thoughts and words during our time of loss.

A celebration of life will be held at George Young Park in Westwood at 2 p.m. Saturday, Aug. 3.