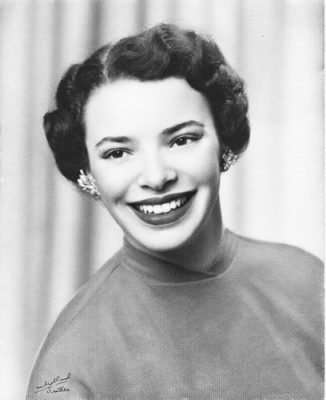 Marilyn was born in Seattle, Washington, on July 25, 1935, and graduated high school from Holy Names Academy. She met her husband of 59 years, Patrick L. Penick, Sr., at San Jose State University where she received a bachelor’s degree in philosophy.  Marilyn was passionate about her faith, family, friends, oil painting, bridge and chess. She spent numerous hours in her art studio; her favorite subjects were landscapes and mountains, especially of the Lake Almanor area and Mt. Lassen. Marilyn was a selfless person dedicated to helping others, and she enjoyed serving as the public guardian of Lassen County for 12 years.

Services will be held at 11 a.m. Saturday, Aug. 17 with a reception following at Our Lady of Mercy Catholic Church, 2600 Shasta View Drive in Redding — all are welcome to attend.

In lieu of flowers, please consider donating to some of Marilyn’s favorite charities including Smile Train, Doctors Without Borders, Maryknoll Sisters and CARE. 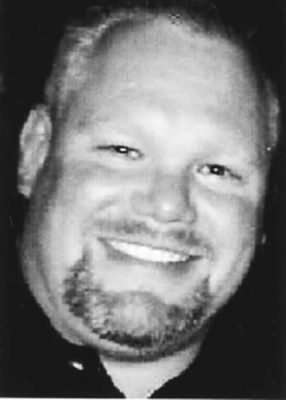 Jeffrey (Jeff) Jennings was born Dec. 27, 1968 at Lassen Hospital in Susanville, California. He attended school at McKinley, Diamond View and graduated from Lassen High in 1987. He went to college at Lassen College and College of the Sequoias in Visalia, California, attending classes there while working at Home Depot. In September 1990 his love of the mountains called him back to Susanville. He found work at the St. Francis Hotel, before being employed at CCC as a material and stores supervisor.

Jeff continued his CDCR career promoting to business services procurement officer II at High Desert where he was employed until his passing on July 22, 2019.

Jeffrey loved football and played four years in the Little Grizzlies’ program as well as four years of Lassen High football. He was selected as an all-conference lineman his senior season. He was an avid pro football fan with the San Francisco 49ers being his favorite team.

Jeff craved all things outdoors including deer, elk, waterfowl and upland game hunting. Most of his spare time was spent fishing, ocean rockfish from Trinidad, California, trout, large and small mouth bass from the numerous lakes and reservoirs in Northern California. He particularly enjoyed winter months fishing Pyramid Lake in Nevada from his pyramid fishing chair. Time spent with friends, whether throwing horseshoes or competing for big fish was a priority in his life. As with all fishermen, Jeffrey enjoyed family, friends, food, cold beverage and a tall tale well told.

We ask all his friends to join his family at Lassen County Fairgrounds on Aug. 24, 2019 in Jensen Hall to remember Jeffrey and celebrate his life beginning at 5 p.m. 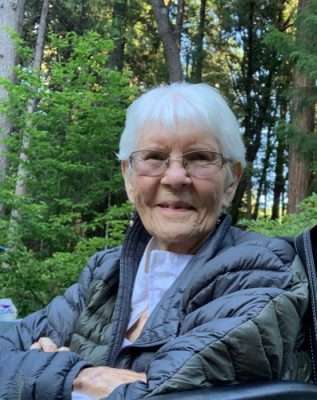 Our beloved Mother, Virginia Langley Middleton passed away on the morning of Friday, Aug. 2, 2019.

She was born Jan. 16, 1932, to Zachariah Taylor Langley and Mary Edna O’Neal. She was the fifth of eight children.

The family lived in Catoosa, Oklahoma, later moving to Lassen County California in 1938, in the midst of the Depression. The Langleys were never rich, and they suffered many hardships, but she was always proud of the way her family loved each other, no matter what. An abundant and generous love of family and friends would be one of the central themes of her life.

Virginia attended Lincoln and Roosevelt schools, and graduated from Lassen High School in 1950. She worked as a bookkeeper and accountant at a firm in Susanville.

In 1952, she met Robert Middleton, fresh from the Korean War. They married in 1953. The love their union embodied was tender and kind, active and strong. Their marriage lasted for 65 years.

The family attended Susanville Assembly of God, where she led songs, sang in the choir, played her trumpet, and served as a Sunday School teacher, Sunday School Superintendent, and church treasurer. Faith was the cornerstone of her life, and she worked hard to live a life worthy of the grace she felt from her relationship with God. This was her legacy and charge given to her children.

Nine grandchildren called her “Grandma Ginnie.” And such was her influence in the world that many others, children and adults, would adopt her as their Grandma Ginnie, relying on her support and care. She loved each of her grandchildren with all her heart, reveling in the times when all of us could be together.

We would be remiss if we did not mention the importance of Spic and Span cleaner in her life—reserving an exalted position—second only to God in reverence. Cleanliness is next to Godliness.

As her children grew older, Virginia took a position as a teachers’ aide at her alma mater, Lassen High School, teaching remedial reading. Following her retirement, she and Bob spent as much time as they could afford with her beloved sisters, Bertie and Elaine, traveling the world, laughing together, and continuing the deep affection that marked their relationship so many years ago. Nieces and nephews came to rely on her constant, abiding love, as the years went by and as their own parents began to pass away.

Virginia’s memorial service will be held at 3 p.m. Saturday, Aug. 24. at the Community Church, 1400 Numa Rd, Susanville, CA 96130. A private interment, attended by close family, will follow the service.

In lieu of flowers, donations can be made to Habitat for Humanity, a cause she strongly supported: habitat.org/donate/?keyword=menu-one-time. 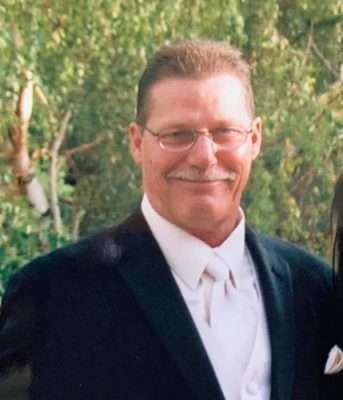 On Aug 1, 2019, we lost our beloved Husband, Father, Papa, and Friend. He passed away with his family and loved ones by his side. Richard fought valiantly for life over the past seven months. He showed tremendous grit, strength and courage. A huge Golden State Warriors fan later in life, he proved to be the biggest Warrior of all.

Born Dec. 20, 1952, in Pittsburg, California to Raymond and Maurice Mashore. Richard had two older brothers, Gary Mashore and Steve Mashore (deceased). The three were raised in Concord and always had many family members in the area.

The main joy of Richard’s life was his love of family and friends, especially his role as Papa. His relationship with each grandchild was special. They will carry on his traditions and what he taught them. His passing leaves a void and heavy heart for those that knew him, but we have many great memories, and his legacy, love of life and family will live on.

Richard is survived by his wife of 32 years, Carol Mashore; by his sons, Joey White (wife Kari) and Alex Mashore (girlfriend Carina); and daughters, Cori Mitchell (husband, Adam) and Sheena Johnson. He was the epitome of the word “Papa,” as he was called. Richard lived for his grandchildren Makayla, Jayden, Draya, Danica, Emma, Johnpaul, Weston; and great-grandson, Jayce. He is also survived by his brothers-in-law, Joseph Way and David Fink (partner, Lee Molton); and nephew, Michael Way (wife, Kelly).

Richard was known for his “green thumb,” or his love of gardening, which he passed down to his grandkids. He loved his mountain home at Lake Almanor and enjoyed the company of many lifelong friends in the community of Westwood. Richard loved fishing, especially the Mayfly Hatch and Hamilton Branch of Lake Almanor. He also enjoyed working with his hands, he could fix just about anything, and it paid off quite frequently through projects at the homes of family members and friends.

Richard will be missed greatly.