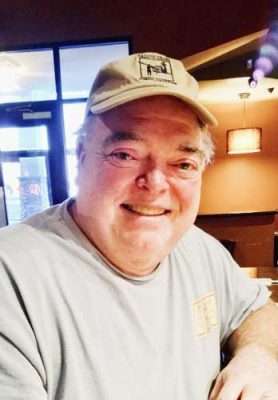 Chris was born on Dec. 28, 1948 in Hollywood, California to Margaret and Lynn Johnson.

The second born of five brothers, Chris grew up in Los Angeles and the San Fernando Valley, until joining the U.S. Air Force at 17 years old. During his time in the service, he traveled extensively in Europe, and was also stationed in the Aleutian Islands in Alaska.

Chris lived many years in Southern California and the Santa Maria area before relocating with his family to Susanville in 1986. He worked numerous jobs in the area before beginning his career as a maintenance mechanic at High Desert State Prison in 2000 until retiring in 2009.

A well-known character throughout the community, Chris was a loud humorous presence almost everywhere he went. For more than 20 years he volunteered for Crossroads Ministries helping in anyway needed, from cooking, to cleaning, to helping fix and maintain the building and kitchen equipment. Most years he marched or rode his Harley Davidson motorcycle proudly with his fellow Veterans in the Veteran’s Day Parade. Chris was a selfless man, always putting others before him, and helping those in need.

Above all else Chris loved spending time with his wife and family. Whether it was getting together for a family dinner or vacation, he cherished those moments the most.

Chris is preceded in death by his son, Jesse King; his mother, Margaret Gaspar; stepfather, Phil King; and his father Lynn Johnson.

Funeral services for Chris King will be held at noon Tuesday, June 18, at the Susanville Assembly of God Church on Richmond Road. Internment will immediately follow at Diamond Crest Cemetery.

A lunch reception will then be held at the Monticola Clubhouse at 140 S. Lassen St. Susanville, California. 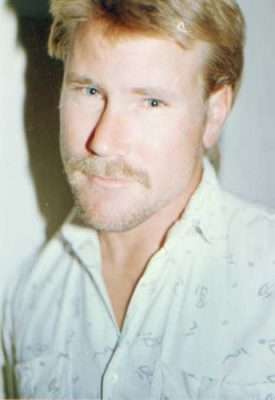 Dennis is survived by his parents, Bill and Marilyn Scarbrough; brothers, David and Jimmy; sisters, Kathy and Patti; one niece; six nephews; aunts; uncles; and cousins.

When Dennis was growing up he liked camping and going to the beach and spending time with friends playing the guitar.

In junior high Dennis qualified to swim for the United States in Japan and took first place in the swimming
competition.

Dennis was a full-time carpenter for 10 years and part time for five years until his health started going down hill and he could not work any more.

I am glad that Dennis was a believer in God and that he is in a better place and no longer in pain.

Dennis was a real good brother and friend. He will be missed by all who
knew him. 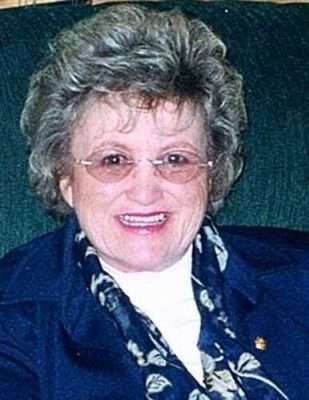 She was born July 2, 1932 in Cedarville, California to Annie and Clarence Doss and was the youngest of three siblings, William Doss, Audrey Kennedy and Maxine Kennedy, who preceded her in death.

Joyce was married to Loren Whitcome for 45 years, who passed away in 1998.

She worked many years for the California Employment Development Department and then for the California State Board of Equalization in Susanville before retiring in 1993. Joyce was also active in the Sacred Heart Catholic Church and the Monticola Club.

Joyce enjoyed working in her yard, reading, traveling, camping and spending time outdoors. She was an excellent cook, loved collecting dishes and always set a beautiful table. But most of all she loved her family, especially her grandchildren. She enjoyed spending time with them and was a big part of their lives. She will be greatly missed.

Funeral services will be held at 11 a.m. Friday, June 21 at Sacred Heart Catholic Church 120 N. Union in Susanville, with internment and reception to follow.