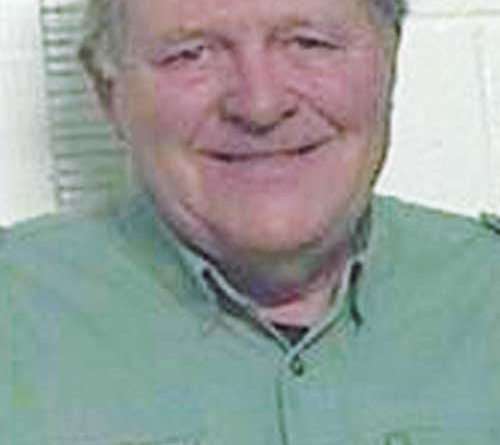 Investigators continue to review the evidence in what may be the largest raptor poaching case in California.

Standish rancher Richard Parker, 67, was booked into the Lassen County Jail March 12 on multiple charges including take of birds of prey, take of migratory non-game birds as designated by the federal Migratory Bird Treaty Act, take of other non-game birds, and possession of wildlife unlawfully taken. Additional charges may be added as the investigation proceeds.

Parker was cited, but he was not charged and he did not post bail, according to Lassen County Sheriff Dean Growdon.

During a search of Parker’s 80-acre ranch, investigators found 126 dead raptors, all in various states of decay. Most of the birds were red-tail hawks, but at least one dead owl was found, as well as an uncommon migratory ferruginous hawk. Officers also located two dead bobcats, one taxidermied mountain lion and other non-game birds, all suspected to be unlawfully taken. 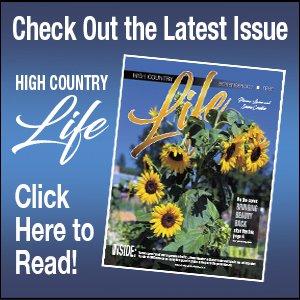 According to a statement announcing Parker’s arrest, “Each potential violation is a misdemeanor poaching crime at the state level, with maximum penalties of six months in jail and up to a $5,000 fine per each raptor. An unlawfully taken mountain lion could result in up to a $10,000 penalty. Each potential federal crime could result in additional penalties.”

“Poaching crimes of this egregious nature against raptors is unprecedented in California,” said David Bess, CDFW Deputy Director and Chief of the Law Enforcement Division. “The local raptor population may take years to recover from these killings.”

Standish is located near Honey Lake and the Honey Lake Wildlife Area, with habitat that supports a rich diversity and quantity of wildlife. The sheer number of birds poached on the 80-acre property will undoubtedly affect the raptor population in the immediate area, according to investigators.

Several residents continue to express their concern to the newspaper because Parker has not yet been charged with any crime, and there is no court file in Lassen Superior Court. 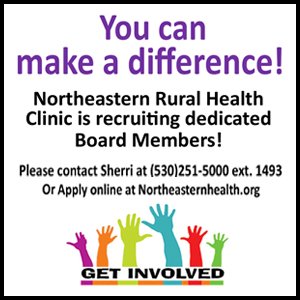 Patrick Foy, a captain with the California Department of Fish and Wildlife, law enforcement division in Sacramento, said those local residents should be patient while investigators work on the evidence and prepare the case.

“This is going to be a really, really long process,” Foy said. “We have an expert who is meticulously doing a necropsy — which is the equivalent of an animal autopsy with court-proven expertise — to necropsy each of these birds, identify them and identify a cause of death. We have to do our due diligence to take every single piece of evidence and categorize it, investigate it, analyze it and add that into what ultimately will become a report. We’re making progress, but we’re not even close. We are making progress, but it’s very slow and meticulous.”

Foy didn’t want to predict exactly how long it would take the department to process the evidence and prepare its report, but he said, “I think it’s safe to say it will be months.” 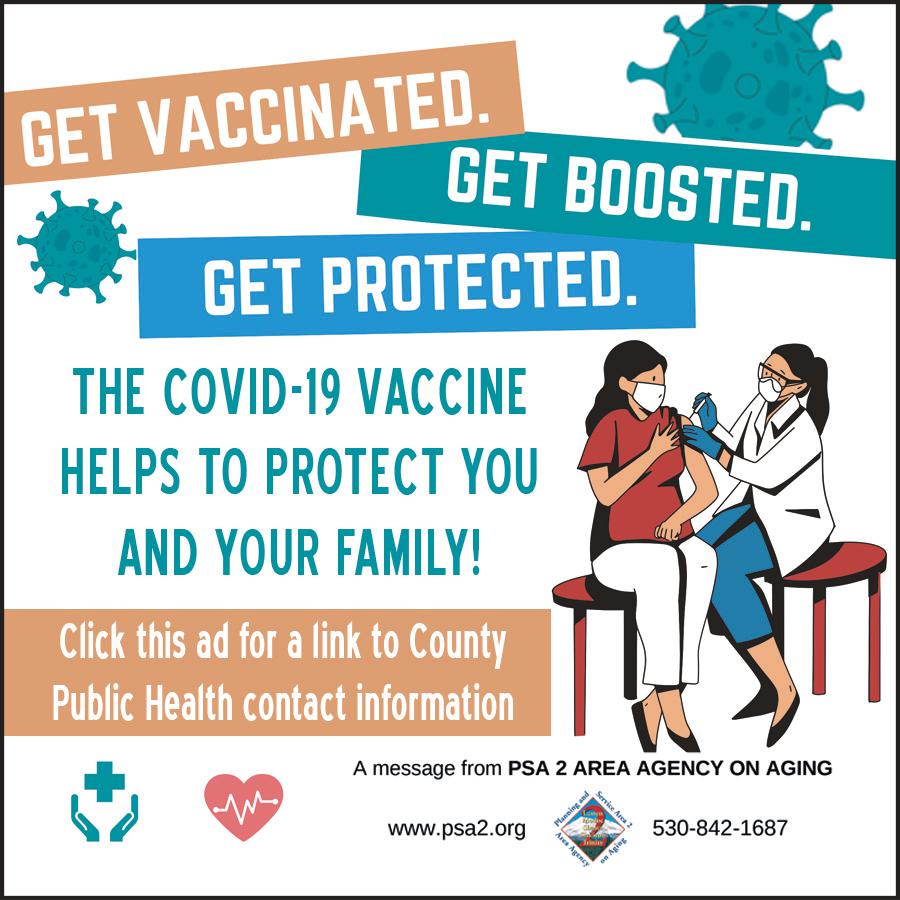 Once the investigation is complete, investigators will write a report which they expect to forward to the Lassen County District Attorney’ Office. The district attorney will review the report and decide to file whatever charges may be appropriate. Parker will not have a file in the Lassen Superior Court system until and if the district attorney files charges against him.

According to a Nov. 23, 1999 story in the Lassen County Times, Parker bought his Standish Ranch in 1995, and he said his intention was to grow wildlife — “little critters, waterfowl. My first interest is to have birds and wildlife around me.”

The California Department of Forestry set fire to his property to rehabilitate the riverside habitat, according to the 1999 story. Parker dubbed the effort “The River Creek Roost Project.”

According to the 1999 story, Parker “will convert 65 acres of tall white-top infested graze land into a ponded, grassy plain suitable for wildlife forage and waterfowl nesting.”

Although the 1999 story reported Parker received funding from the local Resource Conservation District, Ian Sims, district manager for the Honey Lake Valley RCD, investigated the agency’s relationship with Parker, but he could find no projects in its files. But he said Parker did work on community service projects such as the Soils Judging Contest with the high school and the Science Fair awards.

Sims said he also checked with the National Resource Conservation Service, and they said they never funded a project for the rancher.

“NRCS did a site visit years ago with Richard (Parker) to discuss seeding and planting advice, but he never applied for project funding,” Sims wrote in an email.

The 1999 story also reports Parker received technical support and funding from the United States Fish and Wildlife program for the creation of a well on the property — necessary because all the water on the Susan River has been completely allocated.

In addition, the 1999 story reports Pheasants Forever and Ducks Unlimited contributed seeds and technical assistance to the project, but representatives from those groups dispute those assertions.

Anthony Hauck, director of public relations for Pheasants Forever, Inc. and Quail Forever, said, “Mr. Parker was a one-time Pheasants Forever member, but he has not been affiliated with our organization in more than a decade.

Nor would we want him to be, as such activity is in direct violation of our member code: As a member of Pheasants Forever, I believe in conserving wildlife and protecting the environment. I promise to leave the outdoors a little better than I found it. I will hunt safely and treat hunting on public and private land as a privilege.”

Devin Blankenship, of Duck’s Unlimited, also reviewed that group’s files.
“It looks like Richard Parker was a DU member at one time for about 14 years,” Blankenship wrote in an email. “It appears he ended his membership in 2009. He may have been involved in our chapter dinners there as well, but since those are volunteer positions, it’s going to take a while to track that down … We have no record of DU doing a project on his property.”

According to Ducks Unlimited’s position on hunting, “Wildlife cannot be slaughtered for commercial purposes,” and “Wildlife shall be taken by legal and ethical means.”

The majority of seniors are homebodies at heart

“Be it ever so humble, there is no place like home!” It’s a comforting old ditty. But, according to the Association of…

About applying for Social Security benefits

Question: I will be turning 65 this December and will most likely continue working until July of 2024 at my…

The Lassen Municipal Utility District announced its 5:30 p.m. Wednesday, Sept. 27 meeting will be held at the LMUD office…

LaMalfa Joins House Republicans in introducing the ‘Commitment to America’

Congressman Doug LaMalfa joined Leader Kevin McCarthy and the entire House Republican Conference in releasing their Commitment to America, a…